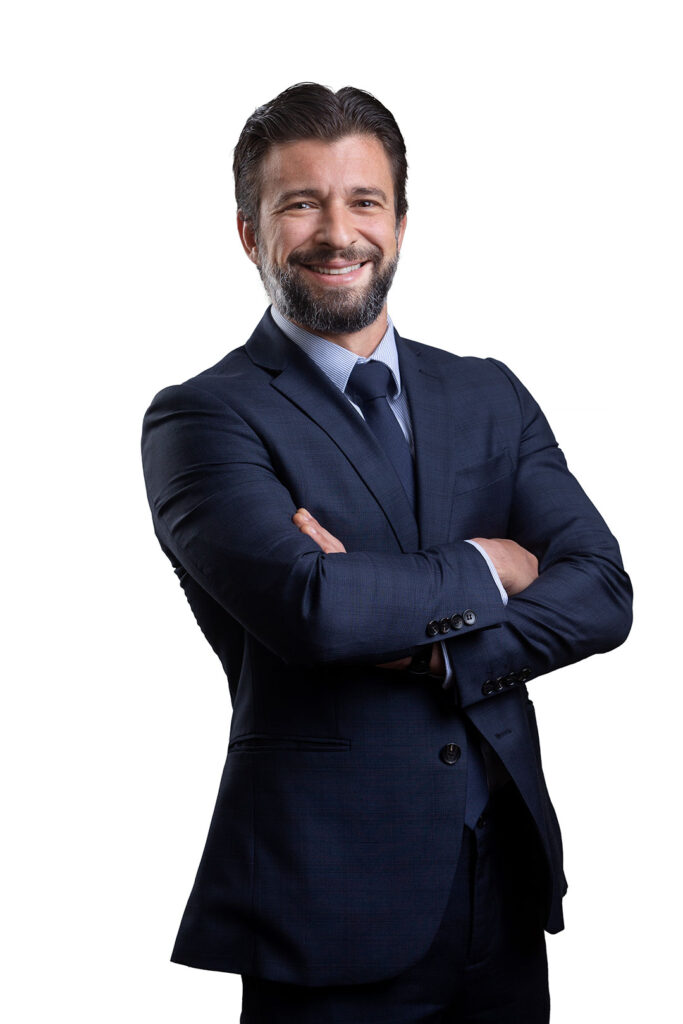 Public and Administrative Law is also one of Victor’s preferred areas of practice, having been involved in several judicial cases and providing regular advice to local public entities as well as local property developers and hospitality companies.

Victor has worked in Europe, Africa and Asia in a wide range of roles, ranging from acting as legal advisor to a stock exchange, as a lecturer in Mozambique, and as an in-house counsel to a hospitality group in Macau. His distinctive experience gives him a unique insight and approach to finding practical solutions suited to his clients’ needs.

2015 – 2021, prior to co-founding CFB, Victor acted as Senior Legal Counsel to one of the most luxurious Hotels in the world, being responsible for the management and coordination of the Legal Department since its development and construction and, afterwards, throughout its operation.

2006 – 2015, Victor moved to Macau to work at one of the most reputable local law firms, where he acquired significant experience dealing with local players and acting as external counsel for several financial, insurance, retail and hospitality institutions.

2001 – 2006, Victor relocated to Mozambique to act as a Lecturer at the top Universities in the capital of the country. During that time he also worked for a Zimbabwean Legal Consultancy and Accounting Firm.